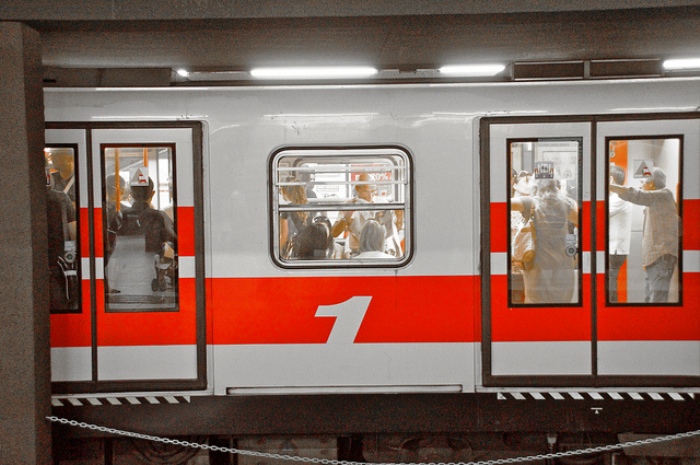 Line 1, opened in 1964, connects Sesto San Giovanni, on the northern outskirts of Milan, with the terminus of Bisceglie and Rho Fiera Milano west of the city. With 27 km in length and 38 stations, is one of the pillars of the entire system of urban transport and surfed. Line 1 accounted for engineering and industry Italian first great experience in the construction industry urban underground and allowed to practice studies and experiments developed by the technicians of MM with the Technical University and the company ICOS. This collaboration has led to the definition of "Milan Method", a drilling system became very famous in the field and later used in the construction of other metros in the world. Among the most important engineering works remembers the intersection between lines 1 and 2 in the stretch Cairoli - Cadorna with the construction of a single large curve radius, which required the opening of two openings in the walls of the Castello Sforzesco and the Crossing the line near the foundations of the Filarete tower. The construction of Line 1 also inaugurated the season of archaeological discoveries and the discovery of historical sites around the city of Milan. During the excavation, were found in the basement many archaeological finds. Under the supervision of the Superintendent for the Artistic and Historical, prof. Mirabella Roberti, in Via Mercanti has been brought to light a stretch of Roman paving and in Piazza Duomo were found the remains of the cathedral of Santa Tecla and the Baptistery of San Giovanni, perhaps dating back to the fourth century AD The exhibits have been arranged so as to be visible to the public under the rise of the front steps of the Cathedral. In the station Rho Fiera Milano were completed April 14, 2015 the work of adaptation: a new two-way link between the quay and the odd corridor open to the public, access to the exhibition center from the mezzanine of the station, which would create a preferential path and more directed to users of the fairgrounds and download partially existing connections.

The M1 will be extended to the north with a stretch of about 2 km and two new stations: Sesto Restellone and Cinisello-Monza. The works for the construction were started in the early months of the year and is expected to open to the public in the 2017.

The history of line 1 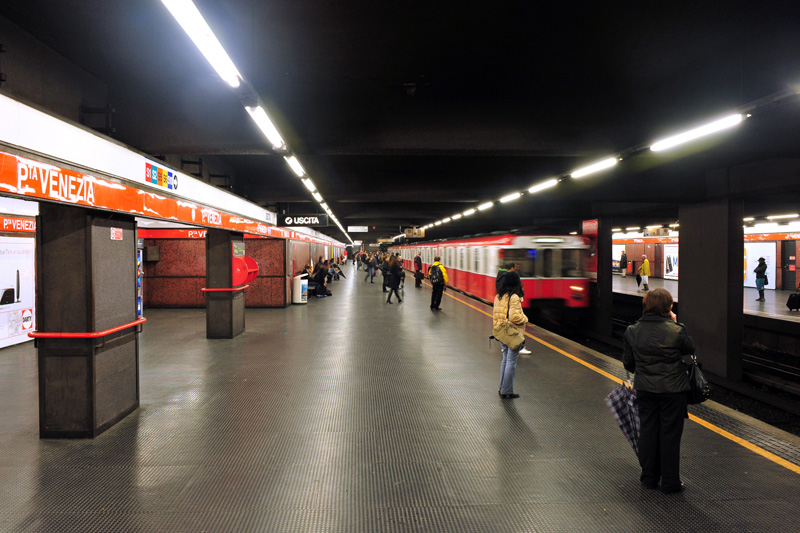